Blur.me provides a convenient technology to alleviate your worries in an era where privacy is essential.
Today, we will take a look at the core technologies of Blur.me, face recognition, and blur technology.

How does Blur.me's facial recognition work?

To wrap things up!

What is the concept of Blur.me's blurring effects?

Blurring is also known as smoothing, as it blurs things out of focus. It is used for various purposes, such as removing facial blemishes, smoothing out rough spots, and removing noise in photos.

As blurring is an effect used in our everyday lives, let's take a look at how the technology works! 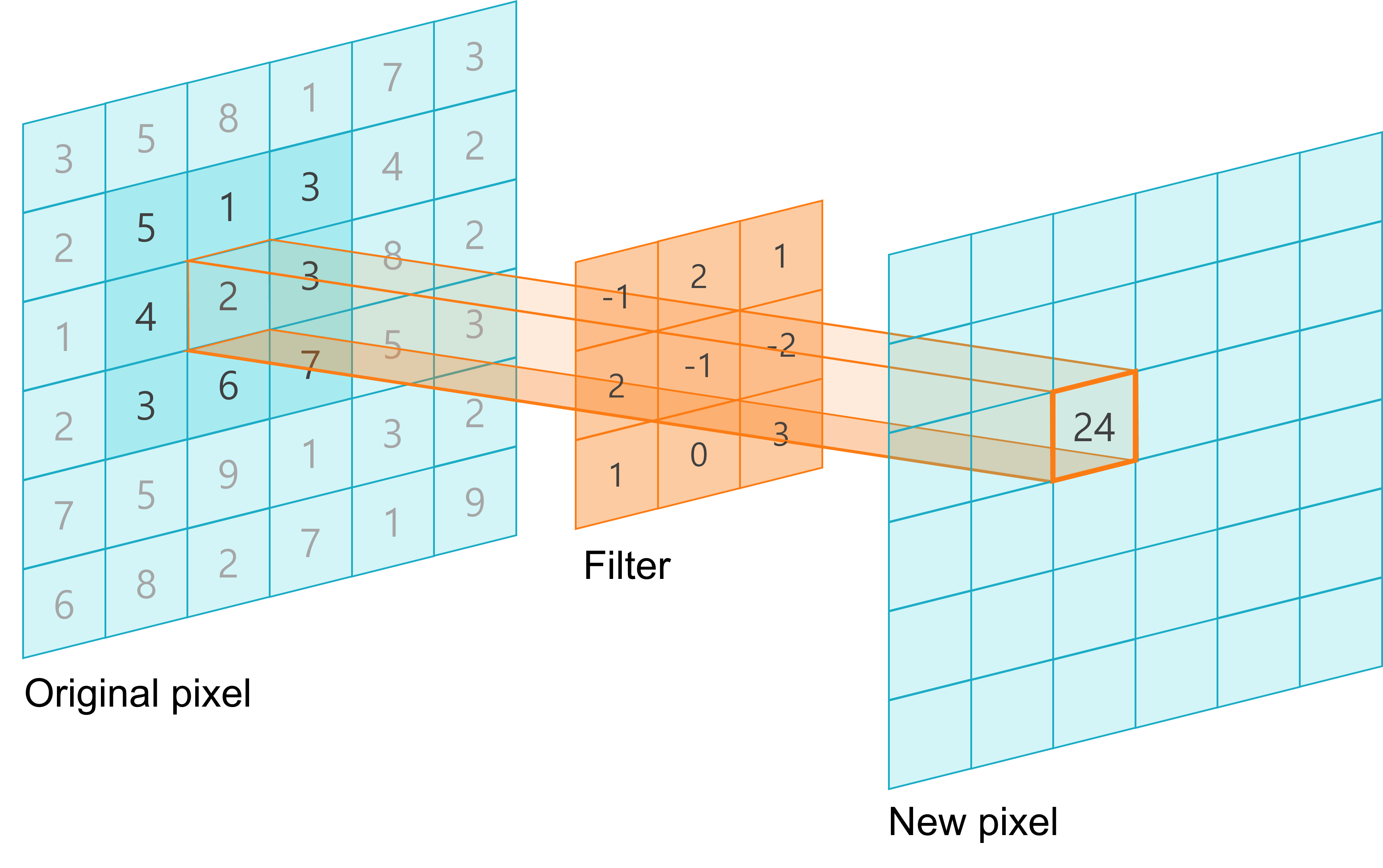 On the original photo pixel, sampling is performed on a specified dimension. Then, a filter is applied to the sampled pixel information to obtain a new pixel value.

This process is repeated up to the last pixel (convolution operation), which creates a new blurred image as the final product. 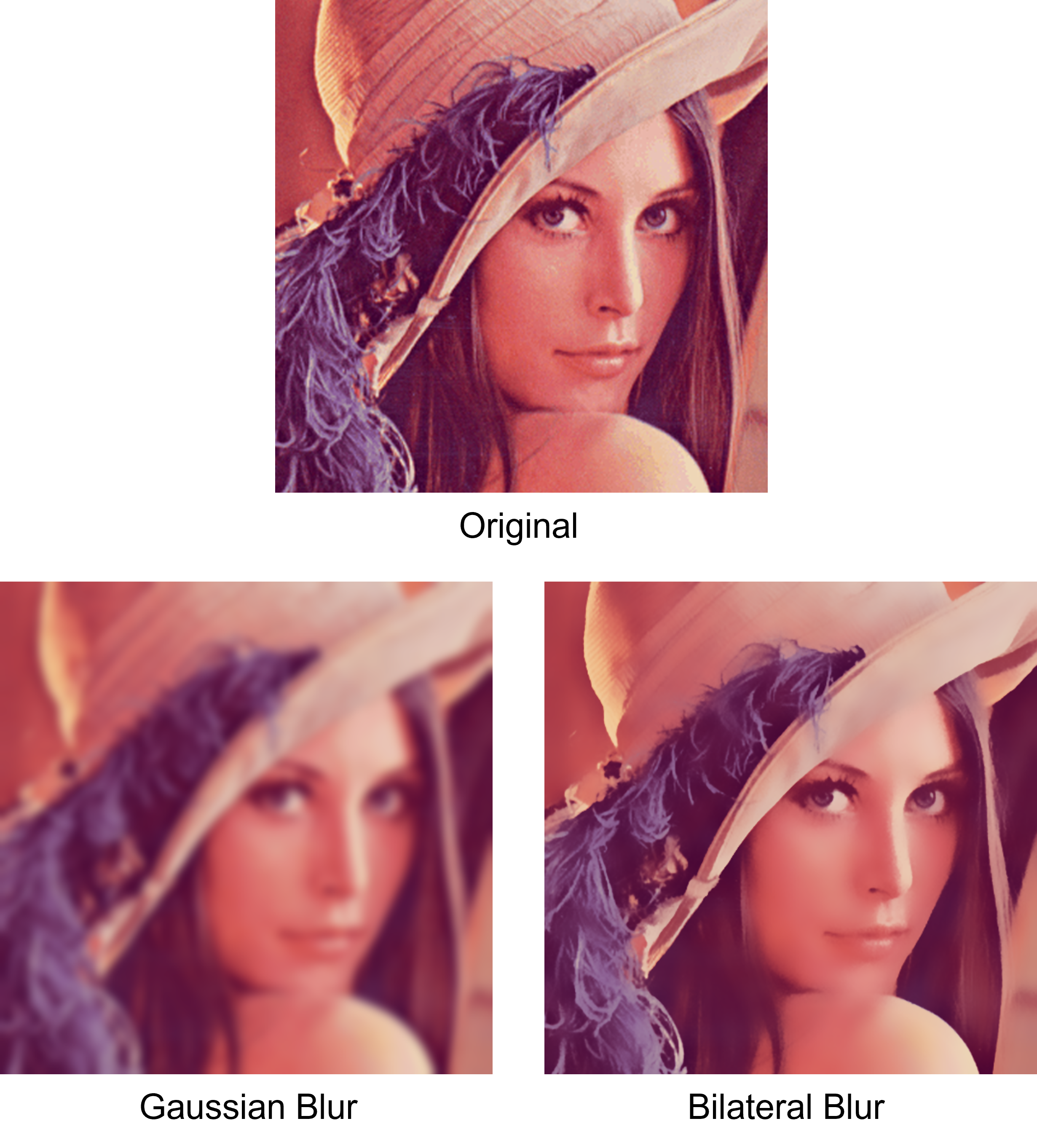 Therefore, the result of the blur varies depending on the type of filter. 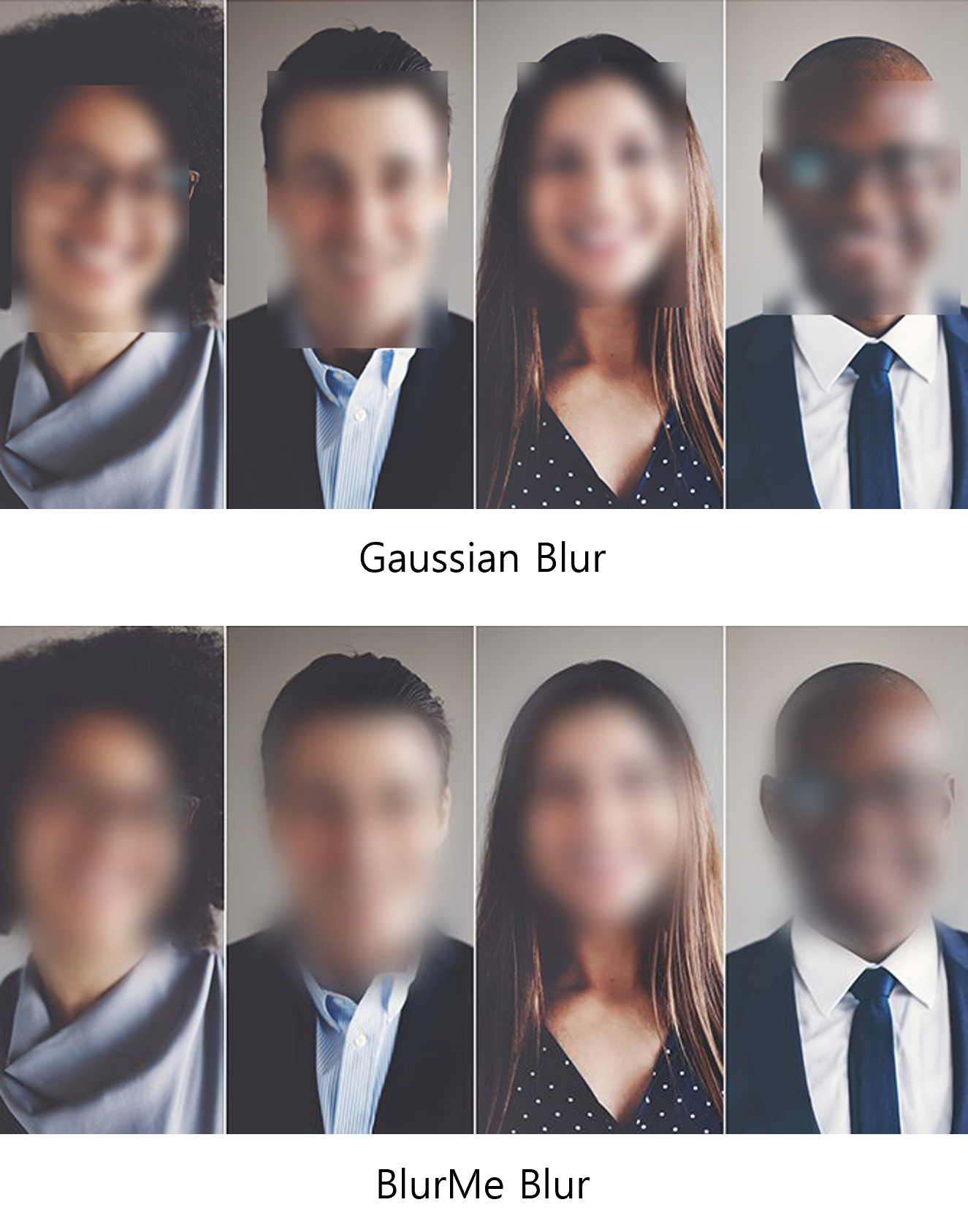 It's a relatively simple technique, but it can be bothersome if a photo is not smoothed out correctly, don't you think?

Today, we learned the concept of Blur.me's facial recognition and blur technology~!
I hope it's a bit easier to understand.

See you next time with more informative and interesting content~

Next : The concept of tracking technology for blurring faces out in videos !

A video is a sequence of multiple images played back in sequence.
In a video, all images of a selected person should be blurred out.
So, how can we determine that the face recognized in the current image is the same as the next image?
Next time, we will take a look at the tracking techniques for blurring out faces in a video.

FaceBookLinkedinTwitter
Do you know what sharenting is?
27 May 2022
A smarter use of social media platforms with Blur.me
26 May 2022
Are you a perpetrator of the Personal Information Protection Act?
28 May 2020
Live video support from Blur.me
30 May 2021

To blur faces in a photo, just upload it.